During these weeks, much has been said about the accusations made against Plácido Domingo for sexual harassment.
Everyone is anxious to investigate the truth or falsehood of the accusations.
I would like to understand, from this point of view, some mechanisms that arise on the tables of the stage. And then they work in the soul of an interpreter even far from the scene. 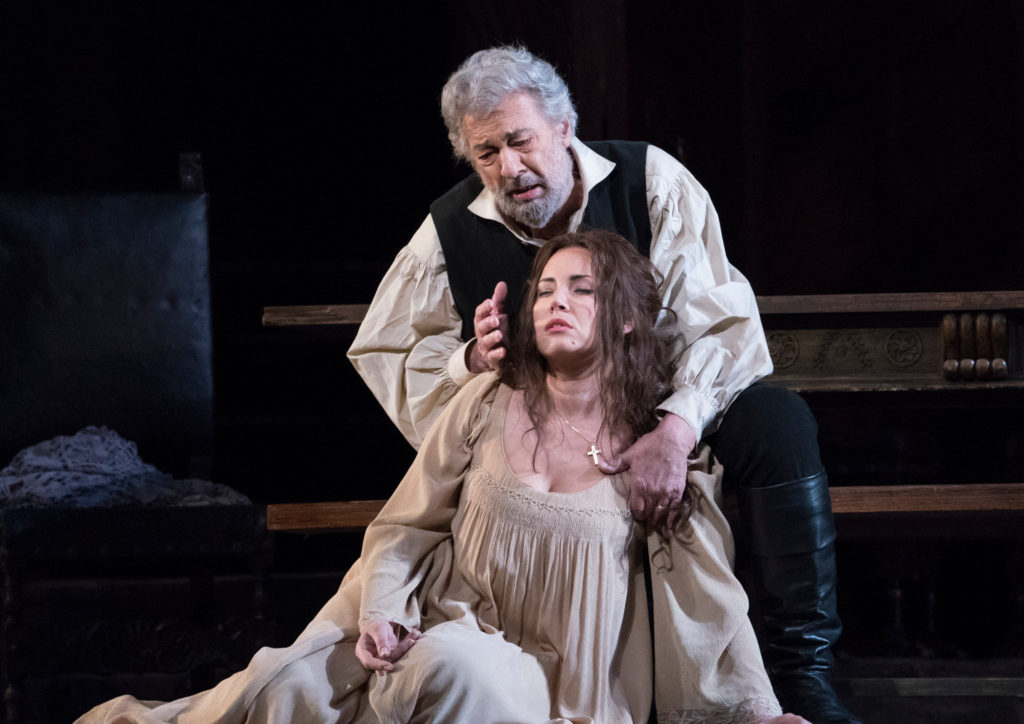 Plácido Domingo is one of the few melodramatic artists to have crossed into the superhuman. 150 roles played in his career (almost all on stage: more than any other tenor in history). Repertoire ranging from zarzuela to opera, from tenor to baritone parts, from conducting to cinema. 11 honorary university degrees, 22 honours from various countries around the world. Last month, at the tender age of 78, he replicated the role of Miller in Verdi’s Luisa Miller at the Salzburg Summer Festival: standing ovation for him, in the midst of the media storm that surrounds him.

Beyond the guilt or otherwise of the Spanish artist, what is the boundary between character and person for him (and for many other great performers)? 150 masks worn and disused, multiplied by the replicas (thousands) in theaters around the world.
Where does the desire of Othello, Cavaradossi, Turiddu, Calaf, Rodolfo, Pinkerton stop and where does Mr. Plácido Domingo’s desire begin? 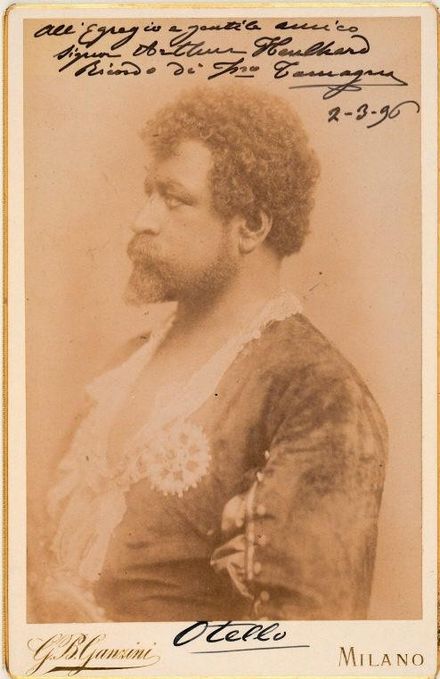 Is every artist able to turn off this emotional “volcano” with a click, at the end of the show? An intoxication that is both a gift and a curse at the same time.Those tenor phrases that become proverbial, even in everyday life: “Questa o quella, per me pari sono”, “All’alba, vincerò!”, “Un bacio… ancora un bacio”, “E questa mano stringermi, dalla sua man sentìa”, “O dolci baci, o languide carezze, “Celeste Aida, forma divina”, “Donna non vidi mai simile a questa”. And so on….

The blissful misunderstanding is not only in the experience of the interpreter. It is reinforced by the zealotry of the fans. They are the engine of the stardom. They are the ones who suck the charm of a thousand characters from a single, mythical singer.
How familiar we are with the delirium of omnipotence that has exalted and crushed so many stars of the show!

But perhaps they had already understood all the ancient Greeks: they considered the Persona to be the mask that the actors wore every night.
“To be or not to be? That’s the question.” For Plácido and for all of us.